Cathy Casey and Mark Graham: Your Councillors for Albert-Eden-Puketāpapa Ward 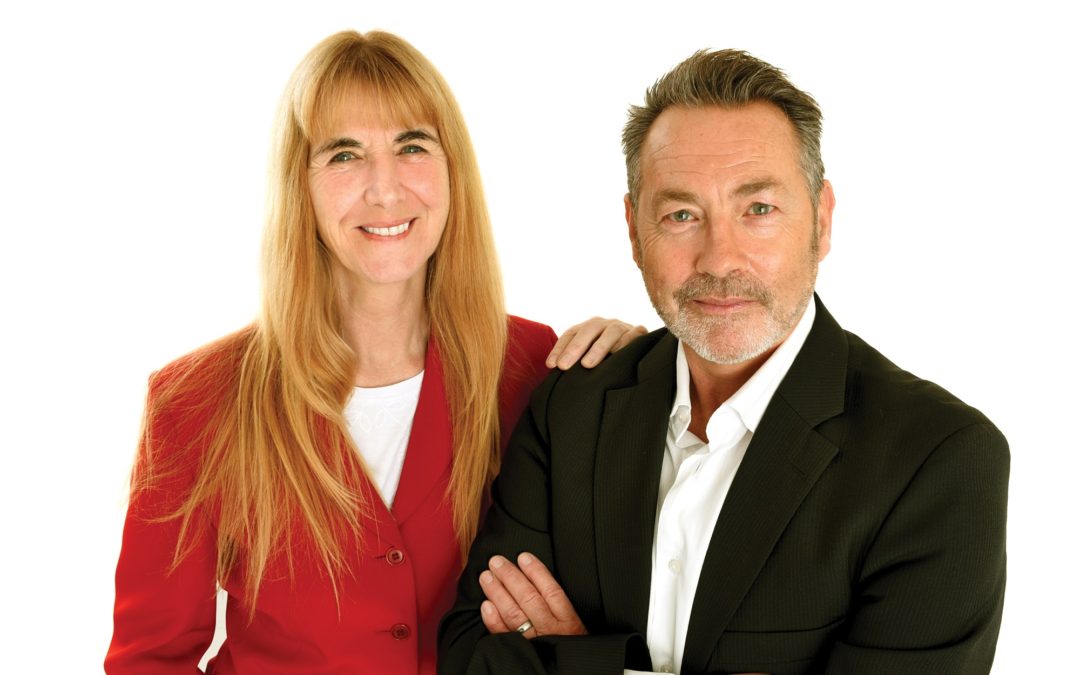 I consider it a privilege to serve the people of Albert-Eden-Roskill* as ward councillor. I live locally and every day I use and promote our fantastic local amenities and businesses.

This term I chaired the Community Development and Safety Committee which focuses on a wide range of social issues including homelessness, migrants and refugees. I also worked hard with police to keep our communities safer from crime and to reduce harm from alcohol and gambling.

I enjoyed my role as chief liaison councillor for the council’s six advisory panels – seniors, youth, rainbow, disability, ethnic peoples and pacific peoples. It is so important that we hear the voices of our diverse communities and respond to their needs.

In this term I was privileged to be one of the six council representatives on the Tūpuna Maunga Authority, with five of the 14 maunga (volcanoes) in our local area. The pedestrianisation of Maungawhau/Mt Eden in January 2016, was incredibly successful so ngā tihi (the summits) of two further maunga have since banned vehicles – Ōwairaka/Mt Albert and Puketāpapa/Mt Roskill.

As a dog owner and SPCA ambassador, I am pleased to record considerable advances this term. I was on the hearing panel that recently passed the new dog bylaw which provides more off-leash dog access. And I was delighted to get Auckland Council’s support for pets to access public transport and am eagerly awaiting the outcome of the trial on trains.

Finally, Auckland Council supported a law change banning the public sale and use of fireworks which also received Local Government NZ backing. That is another work in progress.

Olympian Mark Graham brings wide-ranging business experience to Council. As owner of a publishing company specialising in residential building and architecture, he has built up expertise on all matters housing, and particularly social housing.

Previously Mark was General Manager of a marketing and publishing company promoting Aotearoa as a conference destination.

Mark is a long-time community advocate, working on traffic speeds in Pt Chevalier, tree-plantings in the inner-west, and is an active member of Pt Chevalier Business in Service to the Community and the Pt Chevalier Placemaking group. He regularly engages with the local board and city councillors, and was a member of the famous Wake Up Auckland group against the disastrous policies of John Banks.

Mark’s community involvement is significant – part of Pohutukawa Savers who successfully took a  stand against Auckland Transport in Western Springs, chaired the group that installed the first cinema on Waiheke Island, a Trustee of Waiheke Island Artworks Trust, and part of the planning committee for the Digital Earth Conference in 2006.

He wrote the 2000 Rough Guide: Auckland Restaurants, won a TVNZ Marketing Award in 1996 and successfully relaunched Sky TV in 1990.

He is the Convenor of the Kiwa Maori and Pacifica Centre of Culture working party.

Mark lives in Pt Chevalier with his wife and two children, dog and two cats, DJs on Base FM in his spare time and is a long-time advocate for green policies at a local level.