13 May, 2021 | Albert-Eden Local Board, Featured Post, News, Waitemata Local Board 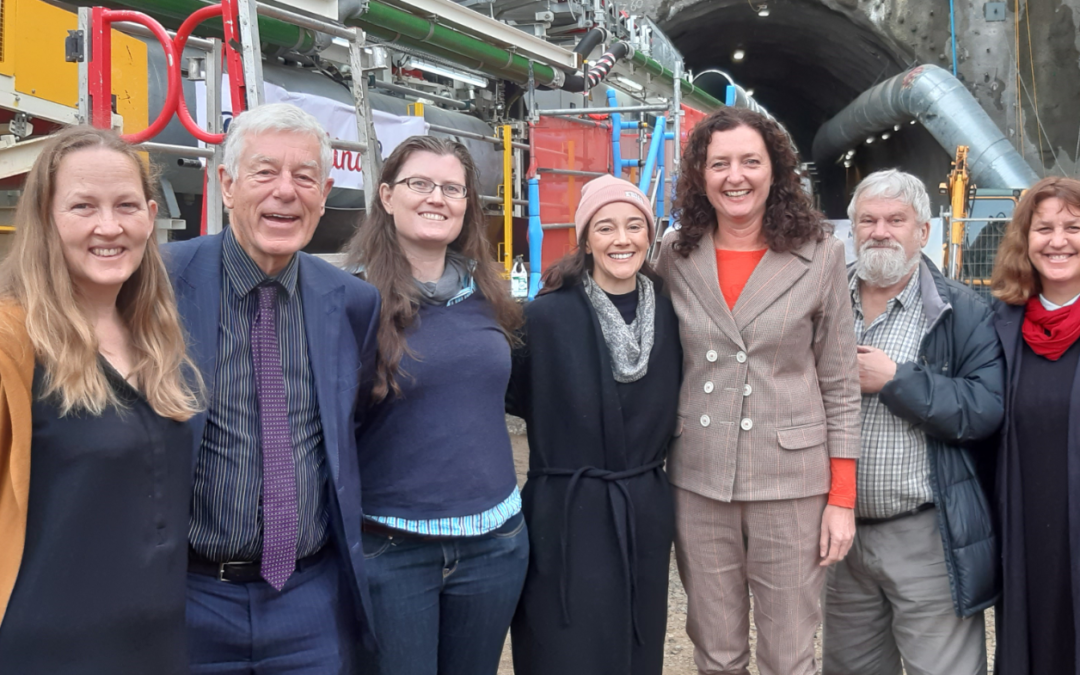 The City Vision-led Albert-Eden Local Board, Waitematā Local Board and Ward Councillors are pleased that Auckland Transport has relented and agreed to our request to provide for a second (western) entrance to the new Maungawhau rail station.

While the new station, being built to replace the former Mount Eden Station, was initially to have entrances at both ends, the plan was modified to have a single entrance only at the main eastern concourse (Mt Eden Road). When the Albert-Eden Local Board became aware of this change in August 2020, they lobbied to have the second entrance re-instated.

The initial response of both Auckland Transport and Central Rail Link Limited (who are building the CRL and its four stations) was that this was unnecessary as they believed that the majority of passengers using Maungawhau station would come from the North and East.  We, along with affected local residents disagreed, arguing that significant numbers would come from the South and West, and would have to walk about 350 extra metres to reach the planned eastern entrance.  We argued that the station needed to be future-proofed to serve the thousands of new residents and businesses expected in this area as it is intensified over the next decade.

The local boards were then advised that a western entrance would not be possible because there was insufficient space for full mobility access including a lift. The boards then checked the two nearest stations and found that not all station entrances have full mobility access: at Grafton three out of four entrances are via stairs and at Kingsland seven out of nine entrances include stairs.  Auckland Transport now accept that having at least one fully accessible access at each station is sufficient.

AT has now confirmed that they accept our case for a second entrance and are working on a detailed design which will be via a set of stairs connecting the new Fenton Street-Ngahura Street pedestrian over bridge to the new upper platform on the Western Line, replacing what was to be an emergency-only egress.

City Vision continue to strive for better outcomes in transport projects for the city and are pleased with this win.